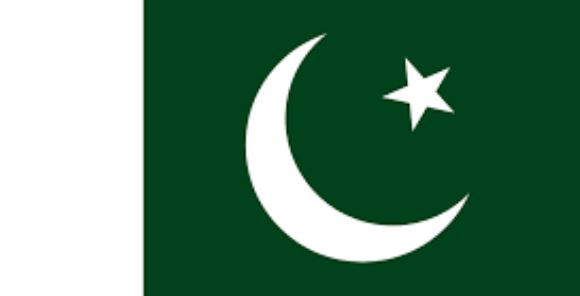 “Indian agent” is our favorite buzzword. These days, the show-stopper argument in the political drag-race is to prove beyond doubt how one’s rival has pleased Narendra Modi. And mic-drops. It appears in bad humor how Modi’s happiness has become such an over-rated phenomenon. A man’s happiness, after all, shouldn’t be so complex.

The argument probably holds teeth that the India-factor stands behind most of Pakistan’s troubles. I, for one, believe that Pakistan is much greater than playing second-fiddle to any ‘factor’, and Pakistanis are empowered to shape their own destinies in the face of any ‘factor.’The corollary follows that the reactions of our leadership to the problems created by India, more than those problems themselves, have actually hampered Pakistan’s progress greatly in the longer run.

What A BUG’S LIFE Teaches Us About Our Capitalist Society

LETTER: Who does profits from capitalism benefit?