Having worked in Digital Marketing in London for a number of years before returning to his native South Africa to take the reigns at Wonga, James is perfectly positioned to compare the two. These are his thoughts…

The importance of culture

One of the key lessons James learned when moving from the UK to the South African market was the importance of culture, and how this affects just about everything you do online. Businesses often talk about ‘localising’ their online assets when expanding into foreign markets and this same process needs to be used to adapt their digital marketing efforts.

When talking about localising assets, it means adapting a product, service or piece of content to meet the needs of a particular language, culture or desired population’s ‘look-and-feel’. The same needs to be done to a business’s Digital Marketing strategy.

In South Africa, there are 11 different languages, each tied to a very different culture. That makes the outreach process much more challenging than in a single language market like the UK. James found that the strategies that were working well in London were producing mediocre engagement rates in South Africa. Instead, James had to almost forget the techniques that had worked before and try new strategies, explore new territory and collect fresh data to help him decide the best approaches to take.

Another important consideration for businesses operating online in South Africa is what language to use to attract the greatest level of engagement. The vast majority of South Africans can speak English, but the use of Afrikaans online is currently growing rapidly. That means companies with the resources to do so would be wise to produce all their online assets in both English and Afrikaans.

The primary language used online can also change significantly from location to location. For example, the Western Cape area is largely Afrikaans speaking, while the province of KwaZulu Natal is predominantly Zulu. Digital Marketing campaigns need to reflect this if they are to be successful.

One of the biggest benefits of the South African digital scene is the fact that it’s still very much in its infancy when compared to the US and UK. That’s actually a good thing because it means the consumer hasn’t yet been exposed to the huge amount of low-quality content marketing that is all over the internet in the UK. So, when you do create a quality campaign in South Africa, you tend to get the rewards it deserves. In the UK or the US, it is much easier for the quality campaigns to be lost among the bad digital practices that can be found all over the web.

Republicans And Democrats Are Wedded To Capitalism. Americans Deserve Better. 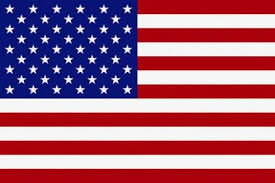 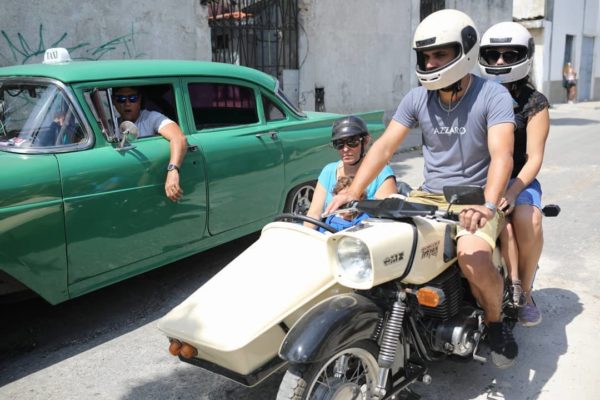