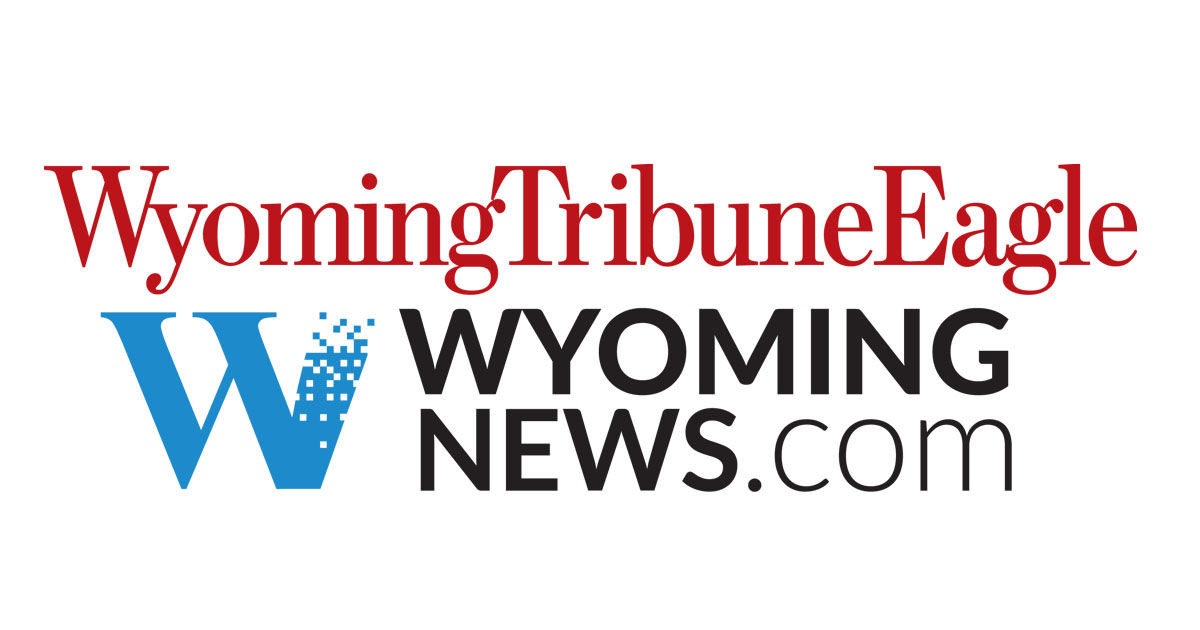 Socialism is an economic model that dictates government own or control all commerce and wealth, whereas capitalism is based on private ownership of means of production and of profits generated. Communism is a political system that is also economic since it requires government to be both exclusive owner of the country’s assets as well as sole decider of all social norms and national positions.

There is no purely capitalist or socialist economy in the world today. Although the United States administers the Social Security Administration and the government-owned Postal Service, it will remain capitalist regardless of the adoption of other public programs. “To be clear, capitalism implies that markets and market transactions are the principal drivers of economic activity.” Nations cannot easily move from one form to another.

Now let’s look at Melia’s reasoning. Note that facts are empirical, and that much of his letter is either opinion or simply speculation. A faulty premise invalidates an argument from that point on.

1. Capitalist nations have killed or displaced many millions more. Where is proof that additional socialist options will lead to “mass genocide”?

2. Certainly many nations grapple with famine and starvation, however, Melia doesn’t state the root CAUSES of those food shortages.

3. Please don’t point at Cuba’s crisis. Our capitalist health-care system is the worst in the developed world, an indication that this universal need ought NOT be profit-driven.

4. True, in some countries, whether communist or another form of government, criticism is too often brutally suppressed. Again, where is proof that democratic socialism, in which we already engage, leads to that end? In our constitutional, democratic republic, power ultimately resides with the citizens. Melia’s catastrophic thinking isn’t even close to foregone conclusions.

5. All systems, including capitalism, eventually fail, especially when they’re not amended as national and global circumstances change.

Yes indeed, inform, think and choose FOR YOURSELF! And please vote objectively, not according to someone else’s biases. Beware of any who don’t encourage you to do so!

Progressives are right to worry about income inequality. But punitive policy isn’t the answer.

How America’s capitalist system is ‘broken,’ according to billionaire financier Ray Dalio