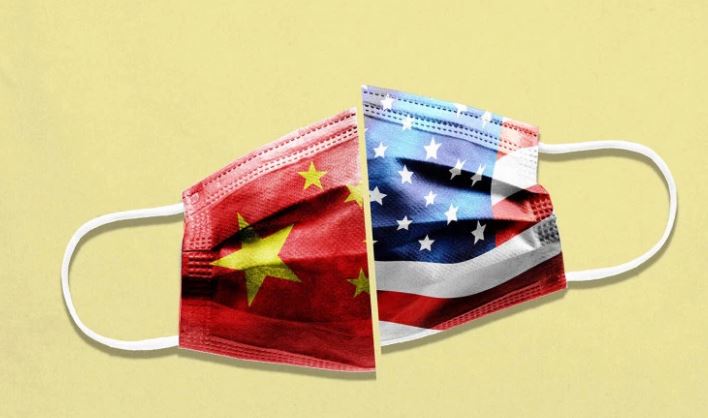 How will the coronavirus pandemic reshape geopolitics? Many commentators predict the end of an era of globalization that has prospered under U.S. leadership since 1945. Some see a turning point at which China surpasses the United States as a global power. Certainly, there will be changes, but one should be wary of assuming that big causes have big effects.
For example, the 1918-1919 flu pandemic killed more people than World War I, yet the lasting global changes that unfolded over the next two decades were a consequence of the war, not the disease.

Globalization—or interdependence across continents—is the result of changes in transportation and communication technology, and these are unlikely to cease. Some aspects of economic globalization such as trade will be curtailed but financial flows less so. And while economic globalization is influenced by the laws of governments, other aspects of globalization such as pandemics and climate change are determined more by the laws of biology and physics. Walls, weapons, and tariffs do not stop their transnational effects, though deep and persistent economic stagnation would slow them down.

This century has seen three crises in two decades. The 9/11 terrorist attacks did not kill very many people—but like jujitsu, terrorism is a game in which a smaller player can use the shock of horror to create a disproportionate impact on the opponent’s agenda. U.S. foreign policy was profoundly distorted by choices made in a state of panic that led to long wars in Afghanistan and Iraq. The second shock, the 2008 financial crisis, brought on the Great Recession, gave rise to populism in Western democracies, and strengthened autocratic movements in many countries. China’s fast, massive, and successful stimulus package contrasted with the West’s lagged response, leading many to predict that China was on course to become the world’s economic leader.

Initial responses to the century’s third crisis, the coronavirus pandemic, also went down the wrong path. Both Chinese President Xi Jinping and U.S. President Donald Trump started off with denial and misinformation. Delays and obfuscation wasted crucial time for testing and containment, and the opportunity for international cooperation was squandered. Instead, after imposing costly lockdowns, the world’s two largest economies engaged in propaganda battles. China has blamed the U.S. military for the presence of the virus in Wuhan, and Trump has spoken about the “Chinese virus.” The European Union, with an economy roughly the size of the United States’, dithered in the face of disunity. Yet a virus could not care less about borders or about the nationality of its victims.

The incompetence of its response has hurt the United States’ reputational (or soft) power. China has provided aid, manipulated statistics for political reasons, and engaged in vigorous propaganda—all in an attempt to turn the narrative of its early failure into one of a benign response to the pandemic. However, much of Beijing’s effort to restore its soft power has been treated with skepticism in Europe and elsewhere. That is because soft power rests on attraction. The best propaganda is not propaganda.

Sign up for Foreign Policy’s latest pop-up newsletter, While You Weren’t Looking, for a weekly update on the world beyond the coronavirus pandemic. Delivered Friday.Sign Up

In hard power, too, the balance favoring the United States will not be changed by the pandemic. Both the U.S. and Chinese economies have been hit hard, as have those of the United States’ European and East Asian allies. Before the crisis, China’s economy had grown to two-thirds the size of the United States’ (measured at exchange rates), but China entered the crisis with a slowing growth rate and declining exports. Beijing has also been investing heavily in military power, but remains far behind the United States and may slow down its military investments in a more adverse budgetary climate. Among other things that the crisis has exposed is China’s need for major expenditures on its inadequate health care system.

Moreover, the United States has geopolitical advantages that will persist despite the pandemic. The first is geography: It is bordered by oceans and friendly neighbors, while China has territorial disputes with Brunei, India, Indonesia, Japan, Malaysia, the Philippines, Taiwan, and Vietnam. A second advantage is energy: The shale oil and gas revolution has transformed the United States from an energy importer to a net exporter. China, on the other hand, is highly dependent on energy imports passing through the Persian Gulf and the Indian Ocean, where the United States has naval supremacy. The United States also has a demographic advantages: Over the next decade and a half, according to research by Stanford University’s Adele Hayutin, the U.S. workforce is likely to grow by 5 percent, while China’s will shrink by 9 percent, mainly a result of its former one-child policy. China’s working-age population peaked in 2015, and India will soon pass China as the world’s most populous nation. And it barely needs repeating that U.S. power also results from its place at the forefront of the development of key technologies including biotechnology, nanotechnology, and information technology. U.S. and other Western research universities dominate higher education.

No one knows when the COVID-19 pandemic will end 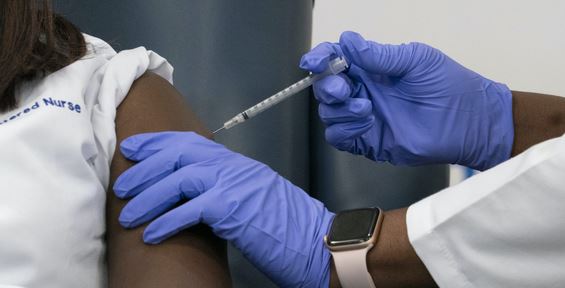 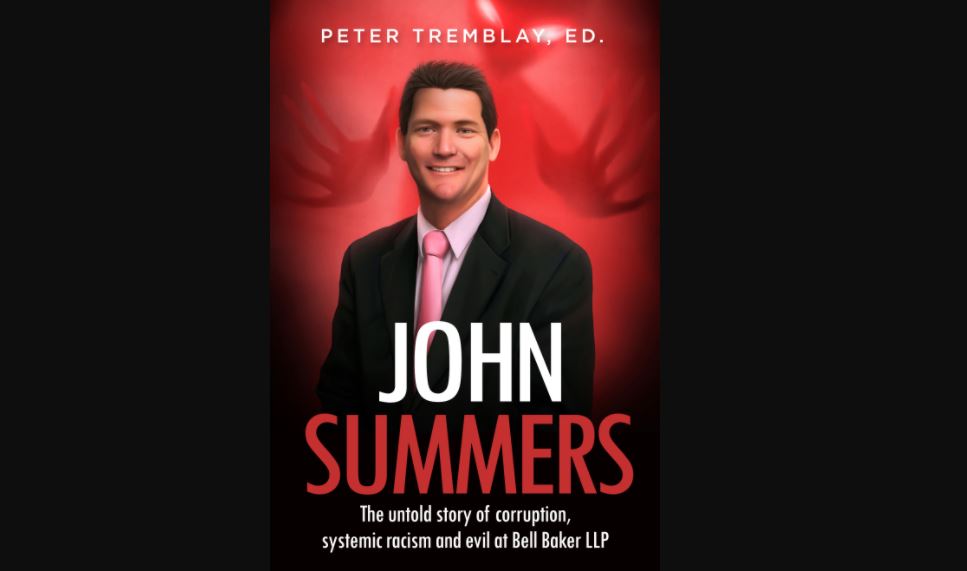 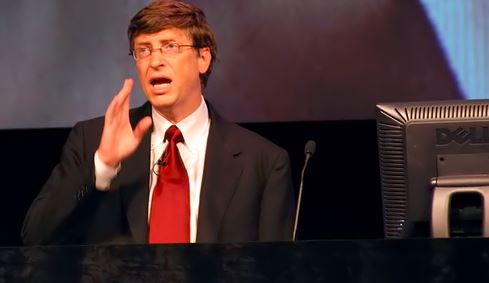