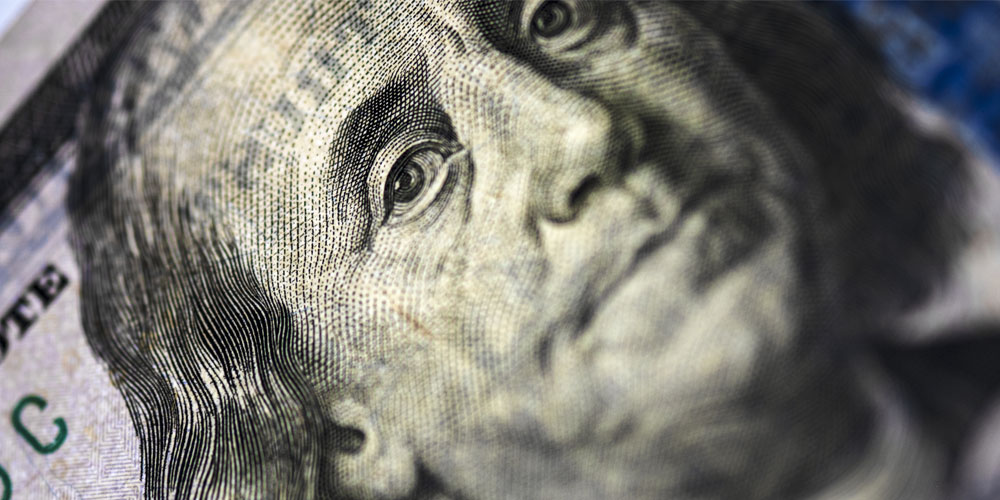 The marriage of democracy and capitalism has been arguably the greatest force for good in history, giving the creativity and enterprise of talented individuals the freedom to generate value in which all of us can share. History also shows, however, that this system’s continued survival cannot be guaranteed.

Machines that process inputs into outputs are judged and compared according to the efficiency with which they convert the one into the other. A car that travels farther on the same amount of fuel than another car is, other factors being equal (road conditions, for instance, or weather), more efficient and therefore better by that measure than the other car. If we assume that the economy is a machine, then the same cause-and-effect sequence must apply. Greater efficiency drives growth.

In the context of democratic capitalism, we would expect a largely bell-shaped distribution of economic outcomes, such as those related to income and wages, and that the largest part of the population would be the “middle class.” The model for efficient economic growth would be the distribution of income moving steadily to the right over time (see “Desired advance in the income distribution”).

But our economic machine isn’t producing either the assumed distribution or the favorable movement, and it hasn’t been for some time. Instead, the bulge in the middle is slowly but surely shrinking, and the prosperity of a vast majority of families is no longer moving smartly upward. What we are seeing is a collapse of the bell-shaped income distribution, in which we see more wealth concentrated at the very top of the income range (see “Collapse of bell-curve income distribution”).

SPACE SWEEPERS captures the hell of being trans under capitalism

Against the Virus of Patriarchy and Capitalism, the Vaccine of Feminism and Solidarity!