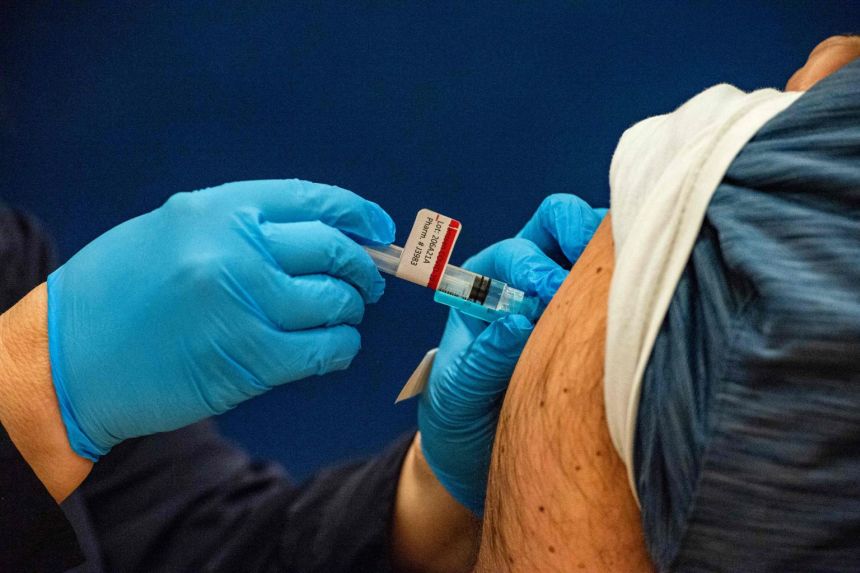 BRUSSELS (REUTERS) – Belgium said on Wednesday (May 26) it was suspending vaccinations with Johnson & Johnson’s Janssen Covid-19 vaccine for people under the age of 41 following the first death in Europe from severe side-effects associated with the shot.

“The Inter-ministerial conference has decided to temporarily administer Janssen’s vaccine to the general population from the age of 41 years, pending a more detailed benefit-risk analysis by the EMA (European Medicines Agency),” Belgium’s health minister and seven regional counterparts said in a statement.

The EMA, the European Union’s medicines regulator, said it was reviewing the “first fatal report” of a 37 year old woman in Belgium who had suffered from a blood clot with low platelets, a condition previously associated with the shot.

It added it had asked the US drugmaker to carry out a series of additional studies to assess a possible link between the shot and the rare clotting condition.

J&J said product safety was its paramount concern and that the EMA had left it to EU member states to decide on vaccine use, taking into account how fast the virus was spreading and whether alternative vaccines were available.

“As the global pandemic continues to devastate communities around the world, we believe a single-shot, easily transportable Covid-19 vaccine with demonstrated protection against multiple variants can help protect the health and safety of people everywhere,” the company said in a statement.

The woman died on May 21 after being admitted to hospital with severe thrombosis and platelet deficiency, the ministry’s statement said.

She was vaccinated through her employer, outside of the official Belgian vaccination campaign.

Belgium has so far administered about 40,000 J&J shots, with 80 per cent of those to people over 45 years old, the statement said.

The EMA said more than 1.34 million J&J doses had been administered within the EU.

First Death In India Due To Covid Vaccine Side Effect Confirmed; Post Vaccine Care Is Must