Why Some Restaurants Struggle on Toronto’s East Side 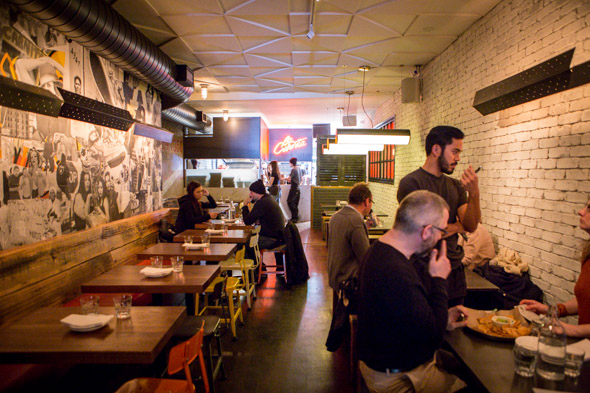