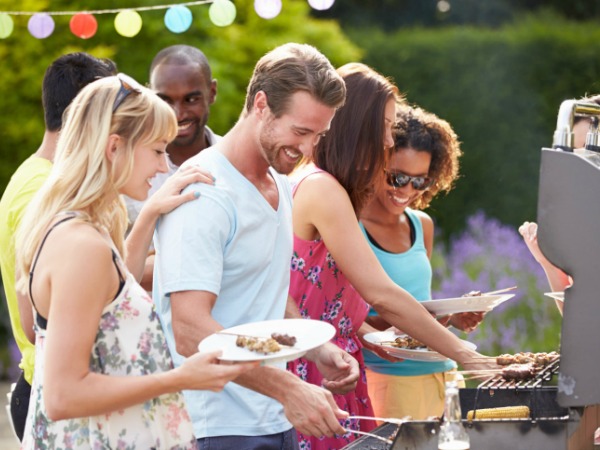 Having an outdoor party with family and friends can be fun. With so much to look forward to at summer gatherings—food, drinks, games and more importantly sunshine—there’s also the tendency to get exposed to various health risks too.

Whether you plan on attending a barbecue or hosting one, there are some basic health tips to consider that would help to ensure your next summer part is not only successful, but safe too.

Here are 5 healthy tips to ensure that you’re have a greattime while staying healthy at your next barbecue.

The best part of an outdoor party for most people is the eating. However, during warmer temperatures, germs in any contaminated food can flourish, warns Hilary K. Whitham, PhD, epidemiologist at the Centers for Disease Control and Prevention (CDC).

Whitham suggests avoiding any food that contains meat or diary that “looks like it’s been sitting outside for a long time.”

“Perhaps it has dry edges or is lukewarm to touch,” she told Healthline.

Specifically, cold foods should be served cold and should remain below the temperature of 40 degrees, while hot foods should equally be served hot—maintaining a temperature of above 140 degrees. That’s why having a backyard fire pit is important when throwing an outdoor party, to ensure your food stays hot and fresh.

“The area from 40 to 140 degrees is what we refer to as the danger zone. That’s the temperature range when bacteria can grow.”

“If food has been left out prior to cooking, such as a platter of chicken wings for the grill, even if it has been properly cooked and the bacteria has been killed, toxins from those bacteria that were growing when the chicken was left out of the fridge can remain,” said Whitham. “Those toxins can make people sick, so both proper chilling and proper cooking are necessary elements of food safety.”

Whitham suggest using a food thermometer to always ensure the food is safe.

“From my perspective, using a food thermometer provides peace of mind in terms of hosting an event… so I’m not worrying if I undercooked anything,” noted Whitham. “Eating things outside isn’t the primary driver of risk, it’s how it’s been prepared and what temperatures it’s kept at until you’re serving it and eating it.”

The regular scene at outdoor parties mostly include people running around, playing games and doing lots of activities that require them to touch objects or people. As a host, it’s very important to wash your hands properly when preparing and serving food, however, partygoers can equally protect themselves by washing their hands thoroughly too.

According to a recent study by the U.S. Department of Agriculture, most people do not wash their hands adequately according to CDC’s handwashing guide.

“This includes scrubbing your hands for about 20 seconds, which is about how long it takes to sing the Happy Birthday song. Brushing your nails softly into the opposite palm, rinsing and then drying [them] on a clean towel, not your jeans,” said Whitham.

An important requirement before heading out to a barbecue or outdoor party is a sunscreen.

According to the American Cancer Society (ACS), it is recommended that sunscreens should be worn every day of the year, however, during instances where lots of time would be spent outdoors, it is especially important to apply it.

“A barbecue is a good place to think about heat exposure in a holistic sense because it’s a really great venue to get heat stroke and get sick,” said Dr. Mark Morocco, professor of emergency medicine at the Ronald Reagan UCLA Medical Center in Los Angeles, California.

“You have to be careful because you’re outside, you’re likely to be in the sun, and probably will be eating and drinking things that you’re not used to, including alcohol. All of those things are setups for heat exposure illnesses along the spectrum.”

To determine whether you or another partygoer are experiencing heat exhaustion or heatstroke, Morocco advised paying close attention to behavior.

“The reason it’s called heat stroke is because it affects the brain like a stroke would,” he explained.

“If someone is at a barbecue, whether they’re playing frisbee or sitting in their chair, and all the sudden [he or she] shows signs of brain dysfunction, such as behaving oddly, passing out, having a seizure, having trouble getting up and walking or talking normally, or is vomiting and can’t keep water in, these are clues that something really bad is going on.”

“That’s when you want to get that person out of the sun, cool them down, and get to the hospital where they can get aggressive measures of rehydration and observation.”

The best way to protect oneself from heat-related illnesses is by protecting your body from the sun using sunscreens, drinking enough water and wearing proper attire—hats, sunglasses and loose-fitting clothes have a lot of coverage that can help to keep the body cool.

It’s near impossible to find a summer party without alcohol, as they often go hand in hand. However, Dr. Robert Brewer, alcohol program lead at the CDC, explains that alcohol is a diuretic, meaning it causes frequent urination.

“People who consume alcohol in hot weather need to be aware that it could cause them to lose fluids, and that in turn could increase their chances of becoming dehydrated and potentially experiencing some other heat-related health problems,” Brewer said.

He also noted that any amount of alcohol consumption can increase risk of injuries and death.

“It’s well recognized that either drinking before or during swimming or boating can substantially increase risk of drowning, injuries, and death. If someone has been drinking even at moderate levels, there will be some increases in relation to injuries, particularly falls,” Brewer said.

Important Things You Need to Know About EMF Radiation 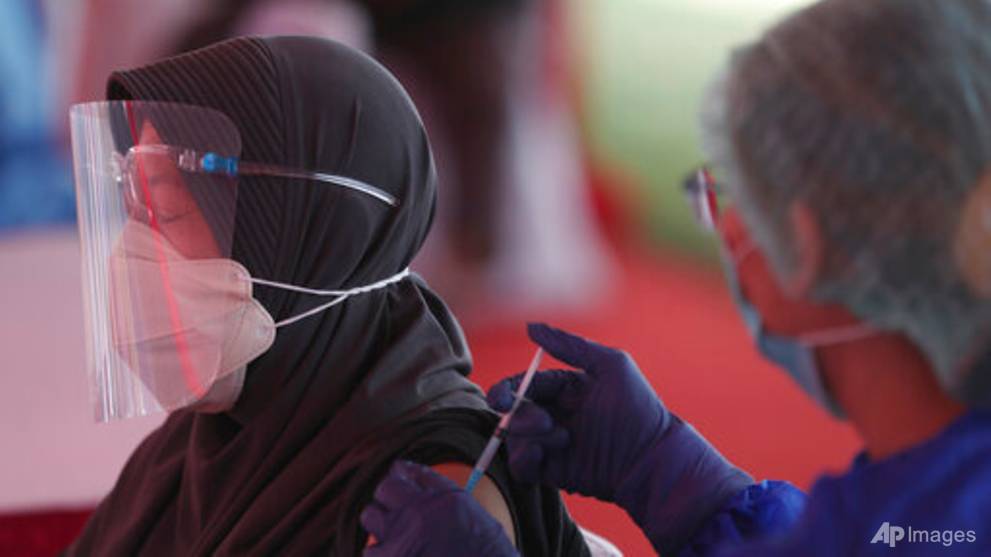 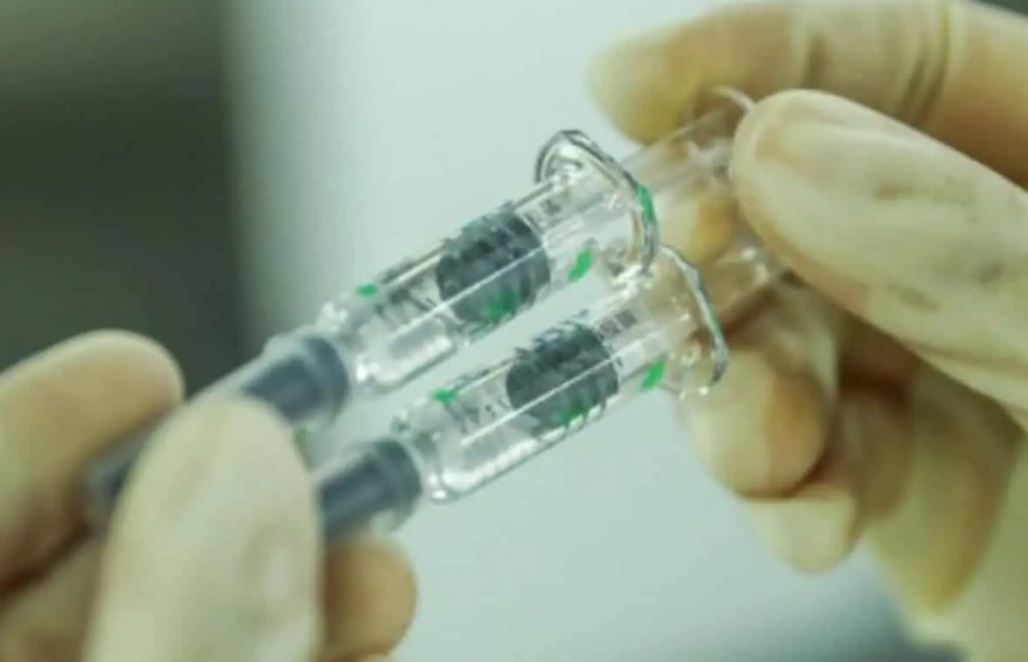 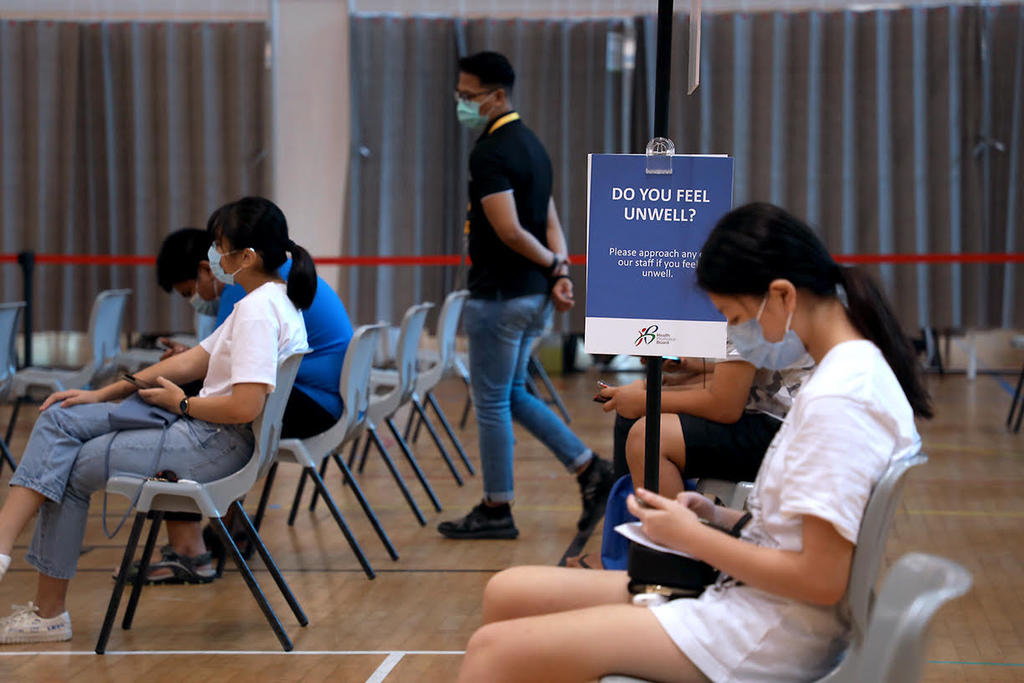