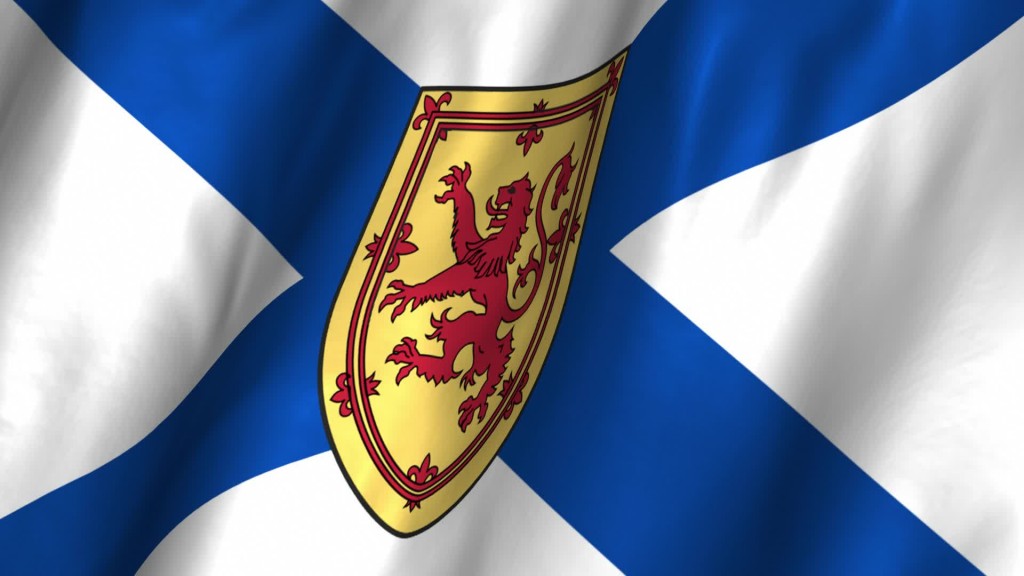 Darlene Lewis is a set decorator who lives in Boutiliers Point.  She has always worked in the arts. She began her career in theatre, eventually moving over into film and television.

The making of films in Nova Scotia has been a part of the artistic and business landscape since 1913 when Evangeline, one of Canada’s very first films, was shot here.

Thousands of Nova Scotians have been employed in this industry over the years. They and their families were a vital part of the Nova Scotia economy. Students graduating from our colleges and universities stayed in Nova Scotia to work in film. Trained technicians and craftspeople moved to Nova Scotia to participate in the industry.

The making of films and TV shows is like any other manufacturing venture. Investors bring in capital and purchase goods and services from local businesses. They hire Nova Scotian carpenters, painters, electricians, caterers, hairdressers, make-up artists, prop builders, decorators, graphic artists, editors, animators, designers, drivers, actors, directors and producers and more to create the production. A finished product is shipped out to market.

During the 2013 election, the Liberal government promised stable funding for the film industry until 2020. Yet, in April 2015, they abruptly axed the film industry tax credit that was so vital to the industry.

Businesses closed. Millions of dollars’ worth of film projects that were lined up to shoot here went away. A combined workforce of over 2,700 Nova Scotians was thrown out of work. We then turned to our provincial government, asking them to work with us to fix this situation.

“Get back to work,” McNeil said.

But there is no work.

The tax credit made money for the province. From 1993 through 2014, the film industry showed a steady increase in revenue. The tax credit was replaced with a Film Incentive Fund with no time for the industry to transition to the new formula. Now, with the Canadian dollar so low compared to the American dollar, film in other provinces is booming. Yet in Nova Scotia, we remain dead in the water. Broadcasters and film studios are wary of Nova Scotia’s new system, reluctant to invest millions in something unproven and untried.

The loss is palpable. Throughout the province, businesses that supplied the film industry have been hit hard in the bottom line and many have closed shop. Infrastructure that took 30 years to build has been destroyed—victims of misguided political policy.

Talented people in their prime with young families, so badly needed in this aging province—people who helped build our economy and support our communities—are packing up and heading off to find work in other provinces where the benefits of film production are recognized and nurtured. For many of these families, this is a permanent move, and our loss.

We must protect industries like film that offer proven growth and jobs. We ask all Nova Scotians to talk to their elected officials. Make sure they understand the importance of the Nova Scotia film industry to the future of this province. Urge them to work with the industry to amend the Film Incentive Fund to bring it up to industry standards. We believe that it can be made to work. We believe that if the government and the industry pull together in the same direction, we can rebuild our industry for the benefit of all Nova Scotians.

———
Voice of the City is a platform for any and all Halifax individuals to share their diverse opinions and writings. The Coast does not necessarily endorse the views of those published. Our editors reserve the right to alter submissions for clarity, length and style. Want to appear in this section? Submissions can be sent to voice@thecoast.ca.Liberals need to right last year’s wrongs.